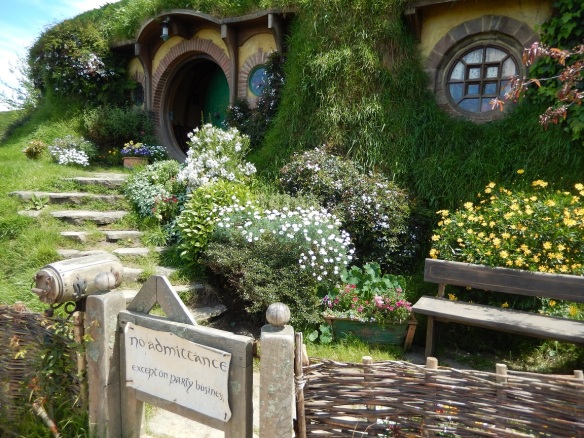 So let’s face the facts. No Fantasy writer could go through life without a visit to Hobbiton. I have visited New Zealand before, but this was in 2009, pre-production of The Hobbit, after which the Hobbiton movie set was left standing. For any fan of the movies this is a must see place. I had high expectations and these were utterly blown away. 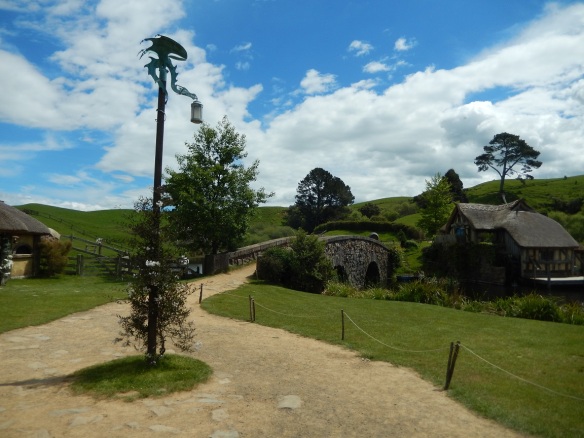 The view from the Green Dragon

The detail is mind blowing and having re-watched the movies since returning it has only made me appreciate them even more. You even get to have a cup of ale at the Green Dragon! 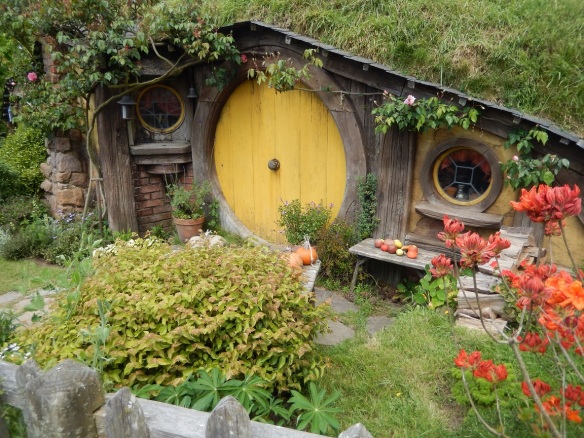 I have previously visited the London Harry Potter Studio – which is also amazing, I might add – but Hobbiton actually feels like a real village. Most likely because it practically is, with the exception of there not being anything behind the doors.

I have never been to a place so motivating to a Fantasy writer. I felt like purchasing a Hobbit Hole to live in for the rest of my life, with a pen and paper and nothing else. 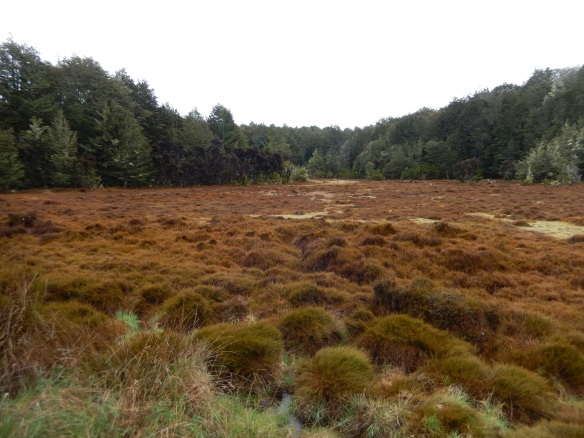 I also spent a bit of time seeking out other locations used in the filming of the movies such as the Dead Marshes, and Fangorn Forest. 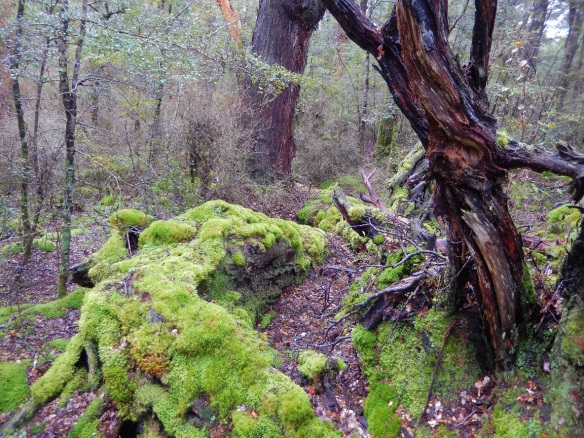 And this doesn’t even cover the unbelievable beauty of the rest of New Zealand. Everywhere I went I had to stop myself from wearing out my camera. 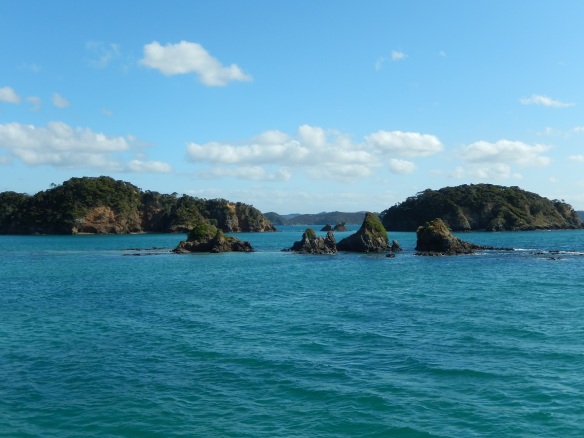 I am continuing to work on Project Isles, though the going is slower than when I was working on the Valerious Chronicles. My blog posts may be less frequent than before, but rest assured I am still writing and hope to have something new to present to you in good time. For now, enjoy the photos of Middle Earth.

P.S. No trip to New Zealand is complete without a picture of Frodo made out of jelly beans. 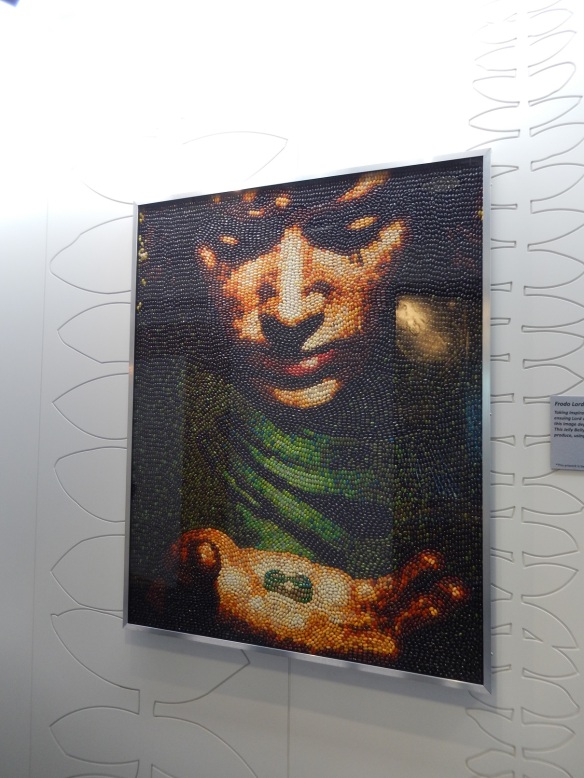